The wine-producing area at the eastern foothills of Helan Mountains in the Ningxia Hui autonomous region topped the Chinese medal list with 67 medals in the 29th Concours Mondial de Bruxelles (Red and White Still Wine) on June 1. Its medals accounted for 47 percent of all Chinese participants won at the event. 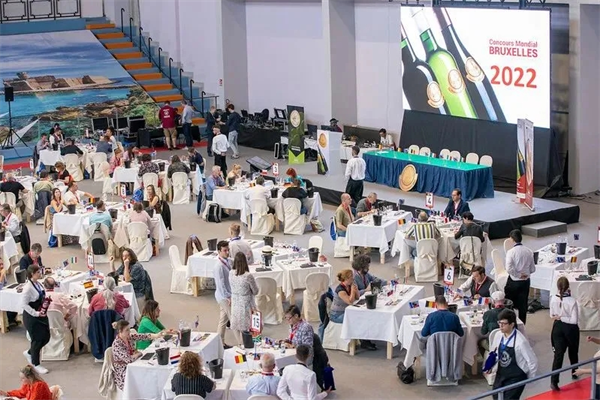 The representatives of participating wineries pose for a group photo for CMB 2022. [Photo provided to chinadaily.com.cn]

The Belgium Concours Mondial de Bruxelles is one of three major international wine competitions. It has a global influence featuring various participating wine samples and a comprehensive coterie of judges. It is known as the "Oscars of the wine industry". 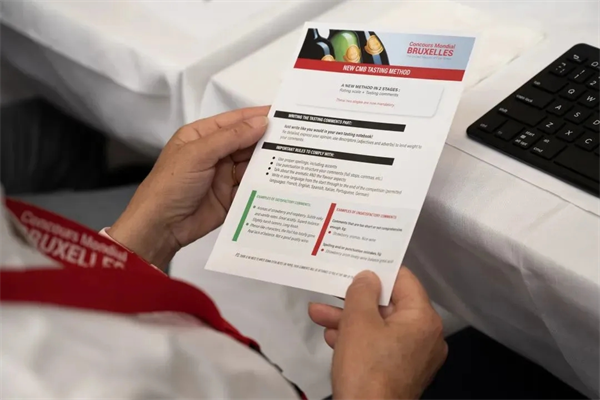 The Concours Mondial de Bruxelles is held in Calabria, Italy from May 19 to 21. [Photo provided to chinadaily.com.cn]

This year, the CMB was held in Cosenza of Calabria, Italy, from May 19 to 21. About 310 international judges from 45 countries and regions conducted a rigorous evaluation of nearly 7,500 red and white still wines from around the world. The Special Recognition Award, Grand Gold Medal, Gold Medal, and Silver Medal were selected. 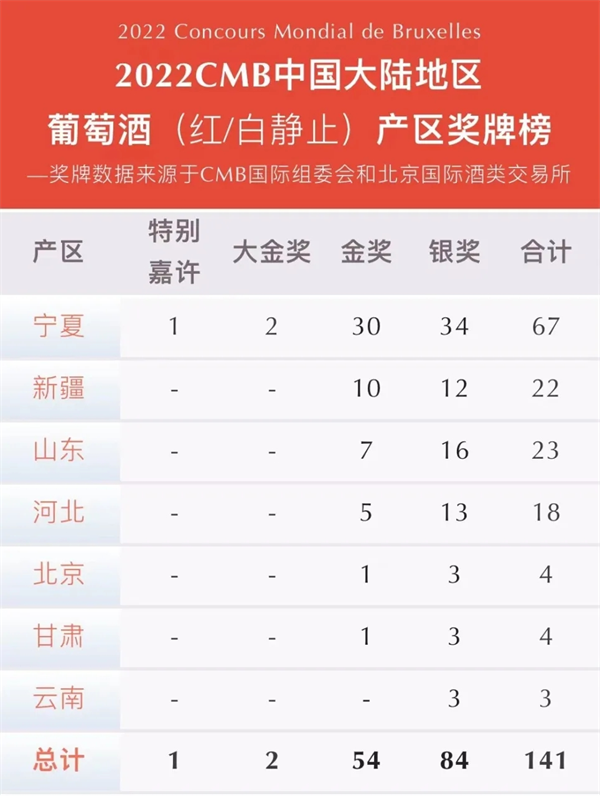 Seven provinces, municipalities, and autonomous regions in China participated in this competition, including the eastern foothills of the Helan Mountains from Ningxia, Xinjiang, Hebei, Shandong, Beijing, Gansu, and Yunnan. They won a total of 141 medals.