Yinchuan, the capital of the Ningxia Hui autonomous region, has achieved remarkable progress in promoting brands of the wine-producing area at the eastern foothills of Helan Mountains.

During the 14th Five-Year Plan (2021-25), Yinchuan will implement the "characteristic winery plus global marketing" model in promoting the wine brand marketing system. It will support wineries and enterprises to establish a marketing network system that integrates domestic and foreign trade.

Yinchuan will also support wineries and enterprises to participate in key exhibitions and carry out special promotions of wine produced at the eastern foothills of Helan Mountains. 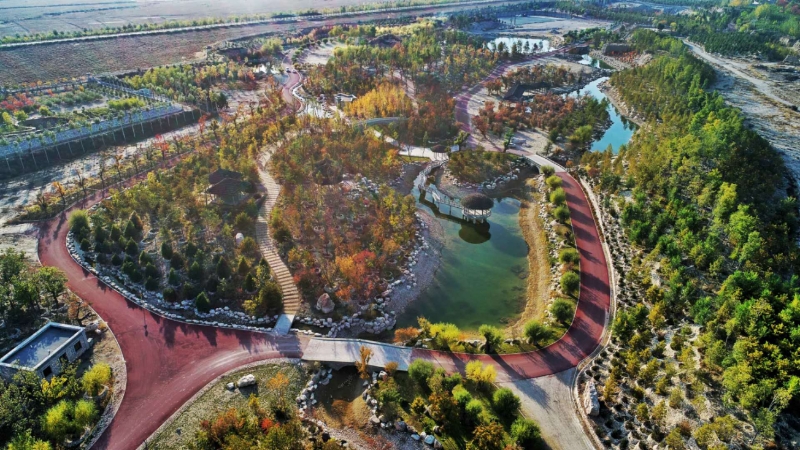 An aerial view shows the characteristics of a winery in Yinchuan, Ningxia Hui autonomous region. [Photo/chinadaily.com.cn]

A series of stores and centers, direct-sale stores, and storage centers have been set up through joint establishment or licensing, to open up online and offline channels for consumers to purchase wine from the eastern foothills of Helan Mountains.

Yinchuan supports the wine industry alliance and other organizations to vigorously expand the wine sales market through various channels. It promotes the tutorial certification training, and carries out city tours and releases new products to achieve common development with the joint efforts of wineries and enterprises in the Yinchuan wine-producing area. 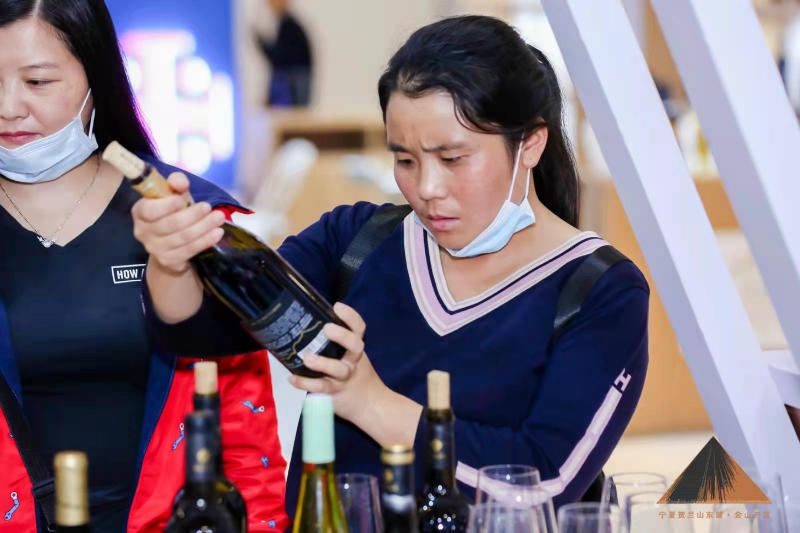 Consumers are selecting wines from the eastern foothills of Helan Mountains in exhibitions. [Photo/chinadaily.com.cn]

The government will give a one-time financial subsidy to the wineries and enterprises for each of the wine that wins the highest award in international competitions.